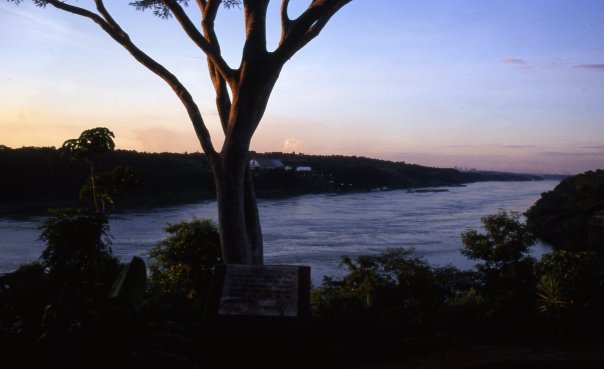 Abstract: In this paper, I discuss the distribution and the interpretation of the temporal suffix -kue in Mbyá, a Guaraní language that is closely related to Paraguayan Guaraní. This suffix is attested both inside noun phrases and inside clauses. Interestingly, its nominal uses give rise to inferences that are unattested in its clausal uses. These inferences were first identified in Paraguayan Guaraní by Tonhauser (PhD thesis, 2006; Language 83:831–869, 2007), who called them the existence property and the change of state property. Tonhauser further argued that these properties are built into the lexical entry of the nominal temporal marker -kue. By contrast, I argue that -kue denotes a relative past tense both in its nominal and clausal uses, and that the existence and change of state properties are pragmatic inferences that arise from the interaction of the literal meaning of -kue with general constraints on the interpretation of noun phrases, notably constraints on the topicality of the time of evaluation of noun phrases. This allows me to maintain a uniform analysis of -kue across its nominal uses and its clausal uses. The analysis of -kue in Mbyá is relevant to a number of current debates on the expression of tense crosslinguistically. Firstly, the existence of relative tenses has sometimes been called into question. Klein (Time in language, 1994) notably argues that relative tenses are actually combinations of tense with the perfect aspect. Others have argued that there exist true relative tenses in certain languages (see e.g. Bohnemeyer, NLLT 1–38, 2013). I argue that facts of Mbyá support the latter view. Secondly, Klein (1994) famously defined tenses as relations between topic times and the time of utterance. I argue, on the other hand, that relative tenses only denote relations between times, and that the topicality or non-topicality of their temporal arguments depends on their context of use, including their syntactic environment. Thirdly, this paper contributes to debates on the nature and reality of nominal tenses (see Nordlinger and Sadler, Language 80:776–806, 2004; Lecarme, In: Binnick (ed) The Oxford handbook of tense and aspect, 2012), by arguing that tense in Mbyá is a genuinely nominal category, in the sense that temporal functional projections are part of the extended projection of the noun phrase